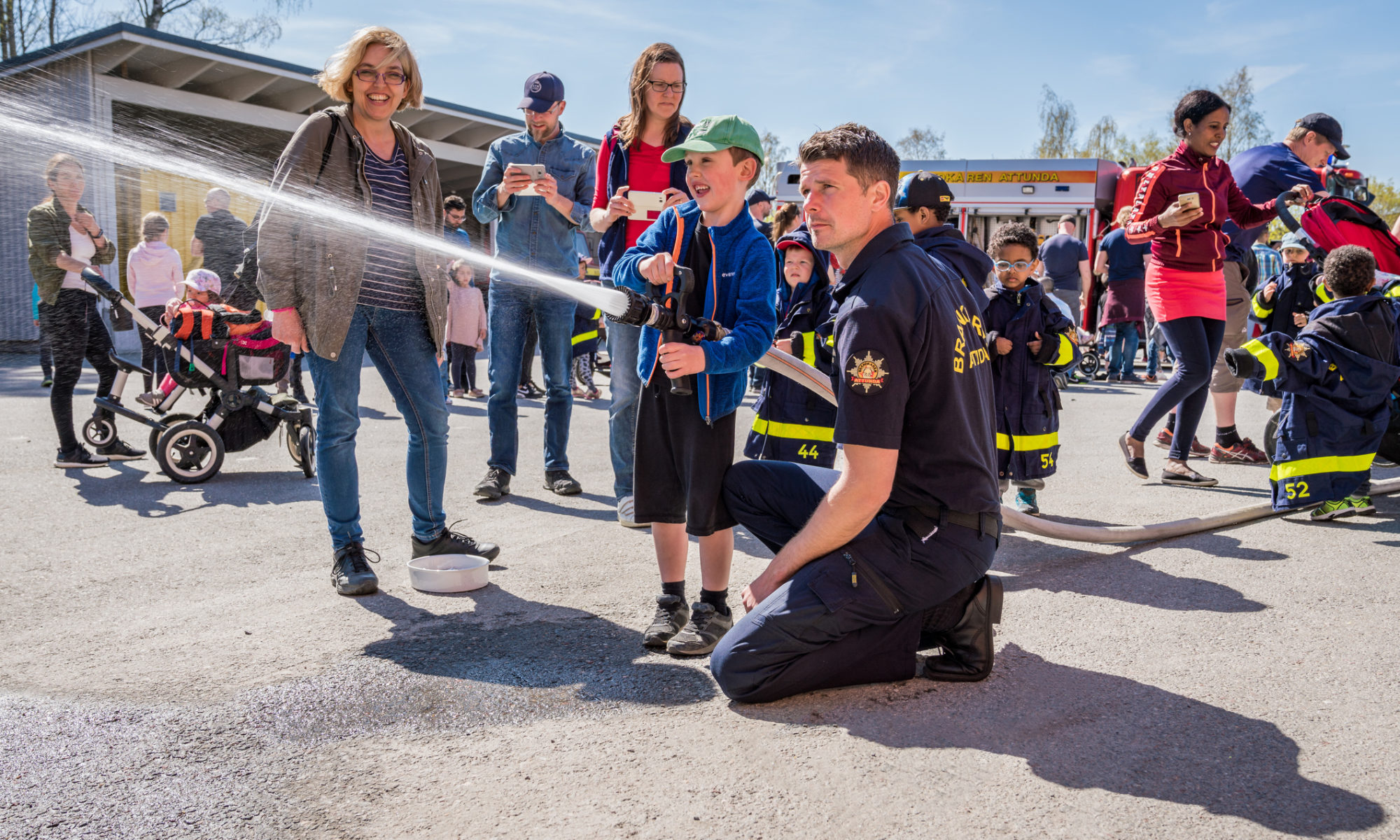 Since 1922, the National Fire Protection Association has sponsored the public observance of Fire Prevention Week. Throughout the past century, fire prevention week consisted of children and adults learning how to stay safe in case of a fire. Additionally, firefighters provide lifesaving public education in an effort to drastically decrease casualties caused by fires.

In this article, we’ll review the history of fire prevention week and reveal the 2022 campaign. Let’s dive in.

The History of Fire Prevention Week

Why FPW is the Week of October 9th

Fire prevention week occurs during the same week each year to honor the lives lost in the Great Chicago Fire and make efforts to prevent similar events from happening in the future.

The campaign of the 2022 Fire Prevention Week™ (FPW) is “Fire won’t wait. Plan your escape”™.  The campaign for 2022 strives to educate participants about simple but important actions they can take to keep themselves and others safe from home fires. Key focuses of this campaign include fire escape planning and practicing as well as alarms.

Why Fire Escape Plans Are so Important

According to NFPA, today’s homes burn faster than ever. In the event of a fire, you have about two minutes or less to safely escape from the time the alarm arounds. One’s ability to get out of the home during a fire depends on early warning from smoke alarms and advanced planning.

How to Start Creating a Fire Escape Plan

Every home is different and therefore, every fire escape plan will be different. Consider starting with these guidelines:

Fire escape plans should consider everyone in the home or building. For example, children, older adults or people with disabilities may need additional assistance. Consider assigning someone to help them in the event of an emergency.

Smoke alarms sense smoke well before people can and should effectively alert people of danger. As a general rule, alarms should be:

Smoke alarms should not be installed over the stove or in bathroom shower areas. The heat from these areas may trigger the alarm.

For more information about NFPA’s Fire Protection Week, check out their website!

READ MORE
Blog
HOW TO PROPERLY PREPARE FOR A FIRE DISASTER

How to Properly Prepare for a Fire Disaster Fire safety is important in the workplace– just like it is anywhere else. A well-developed and thought-out course of action can keep you and your peers safe. Here are a few statistics from 2017-2019 gathered by the U.S. Fire Administration on nonresidential...

Commercial building owners in Florida are no strangers to hurricanes. Why? More than 41% of hurricanes that hit the United States make some kind of landfall in the sunshine state. Due to the frequency and severity of these storms, building owners must take preventative measures such as facility maintenance to...

READ MORE
Understanding Inspections and Maintenance For Your Building

Did you know that the fire department responds to a fire somewhere in the nation every 24 seconds? The numbers of fires and fire deaths have decreased since the 1970s, largely due to advancements in fire technology and quickened response time. With this being said, it’s important that your fire...

Since 1922, the National Fire Protection Association has sponsored the public observance of Fire Prevention Week. Throughout the past century, fire prevention week consisted of children and adults learning how to stay safe in case of a fire. Additionally, firefighters provide lifesaving public education in an effort to drastically decrease...

Hospitals and other healthcare facilities face a unique set of challenges in an emergency, such as mobility issues with patients, additional obstacles with emergency evacuation, and a large staff to inform of safety protocols. This is why sound and communication systems in healthcare buildings are essential in protecting property and...