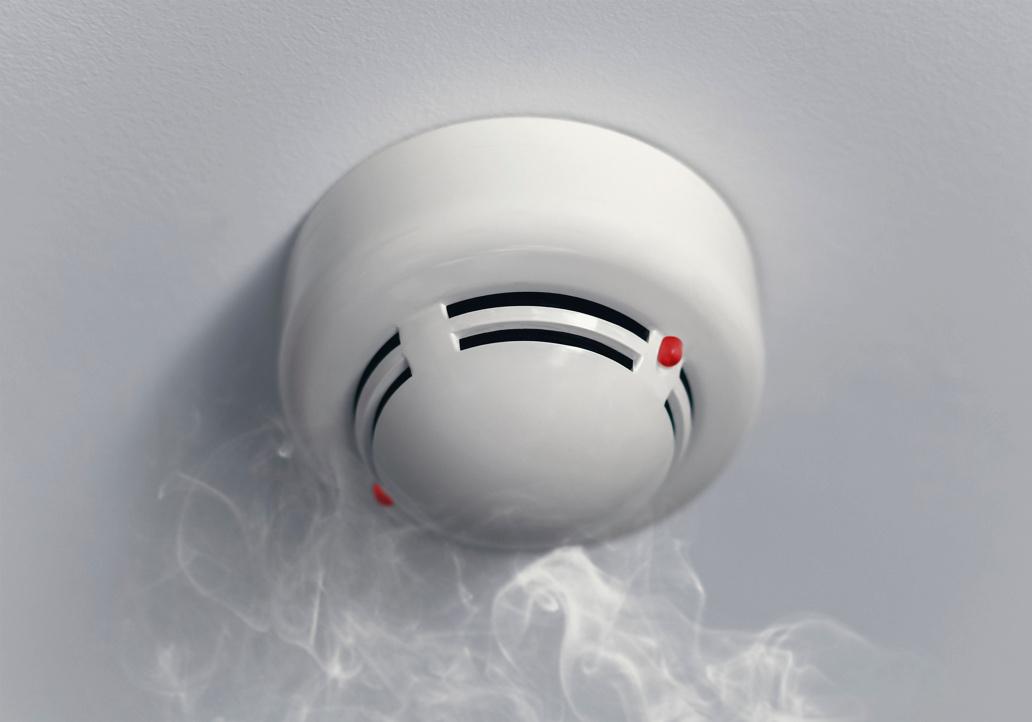 A new Florida law has left many fire departments confused

What does the new law say?

Statute 553.883 says that family homes undergoing minor construction work can install required smoke alarms powered by 10-year lithium batteries instead of more costly, hard-wired alarms, but it also goes on to say that these longer-life alarms “must be installed.” While lobbyists and builders say that the law was only intended to apply to contractors and construction companies, fire departments across the state interpreted it as prohibiting them from handing out cheaper 9-volt battery smoke detectors for free, including to poor and elderly residents who are most at risk from inadequate fire safety.

While 9-volt battery smoke detectors have a shorter life, they are also considerably less expensive, at around $5, compared to 10-year lithium powered detectors, which cost around $30 each. For local fire departments, which depend on limited government funds to protect residents, cheaper is usually better, as they can protect more people with less money.

With mixed information coming from legislators, lobbyists, and state officials, some fire departments are continuing to give out the remaining 9-volt smoke detectors to local residents, while others are keeping them on their shelves. Most plan to begin buying the approved smoke detectors soon. Some fire departments are asking for federal funding to accommodate the increased costs of the equipment as they wait for a final and complete response from the government.

What does this mean for residents or businesses undergoing construction or renovations?

As a homeowner, business owner, or contractor involved in a renovation or construction project, it’s important that you use 10-year lithium batteries or a hard-wired alarm system. Unlike the issues with local fire departments, there is no confusion over the responsibilities of contractors, as this is specifically the group that the law intended to address.

If you have questions about this law or other Florida regulations that may affect the safety and security of your home or business, contact LifeSafety Management today at (800) 330-1158 or fill out our contact form for a free consultation.