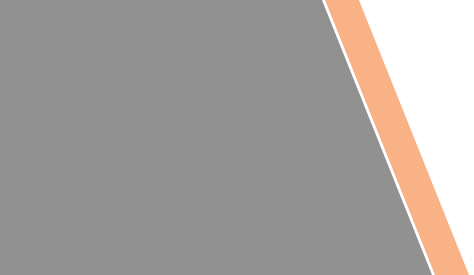 The Benefits of Installing Fire Sprinklers in Single-Family Homes 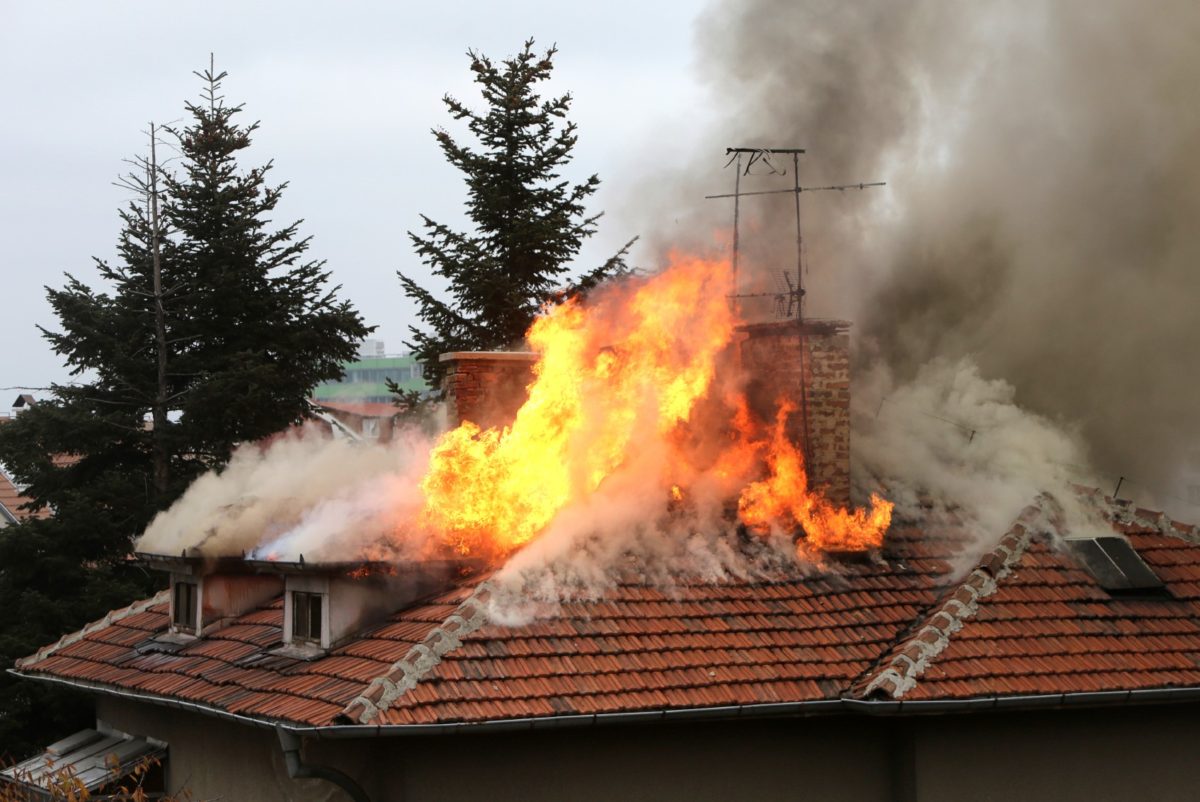 They’re inexpensive and save lives and property. So why haven’t sprinklers become commonplace in residences around the country?

While fire sprinklers have been a requirement in many types of buildings in the U.S. for some time, they have remained uncommon in single-family homes. Nevertheless, sprinklers offer huge benefits that have been proven over the many years since they were widely installed in most commercial facilities. At LifeSafety Management, we join a number of fire departments and other life safety companies in encouraging the placement of this technology in residences. Here are a few reasons why:

Most insurers offer discounts to homes that have sprinklers installed, because they lower the risk of injury or death from fire and reduce overall property damage. A study measuring 15 years of data after a home-sprinkler ordinance was passed in Scottsdale, Arizona, where about half of all homes are equipped, showed that sprinklers used an estimated 341 gallons of water to control an average fire, whereas firefighters utilized about 2,935 gallons.

In addition, the average fire loss for an incident covered by sprinklers was only $2,166, whereas the average “unsprinklered incident” had a price tag of $45,019.

This huge disparity indicates just how much less fire damage typically occurs in homes with sprinklers, and insurance companies offer discounts to reflect the difference. The National Fire Prevention Association (NFPA) reports an average premium discount of seven percent, with some providers reducing rates by up to 10 percent.

When it comes to your family, you’ll likely stop at nothing to protect them from harm. Whether it’s a home alarm system or a car with airbags, most people make purchasing decisions to ensure optimal safety. The same goes for home sprinkler systems.

No one wants to be involved in a catastrophic fire, but in the event that disaster strikes, they will mitigate damage and potentially save lives. Even if you never fall victim to a fire, simply having the safety measure installed will make you sleep easier at night knowing that you’re ready.

According to statistics released by the Federal Emergency Management Agency (FEMA) in 2013, the most recent year data was available, there were 380,300 residential building fires resulting in 2,755 deaths, 12,450 injuries, and over $6 billion in damages. While a fire in your home isn’t likely, it’s a very real possibility. And it’s a good idea to be prepared.

You might assume that fire sprinklers are expensive because they’re typically seen in commercial facilities, but this is simply not the case. On average, it costs just $1.50 per square foot to install sprinklers in a new home during construction, which is usually less than the expense of carpet installation. Why not invest in something that will protect you and your assets for years to come?

Interested in learning more about installing fire sprinklers in your home?

We hope you’ve learned something useful about the benefits and economic reality of installing this home safety feature. At LifeSafety Management we offer fire sprinkler design, installation, and other safety advisory services. If you’re interested in learning more about this technology or other measures to protect your home in the event of a fire, feel free to reach out to our team today at (800) 330-1158 or through our online contact form.